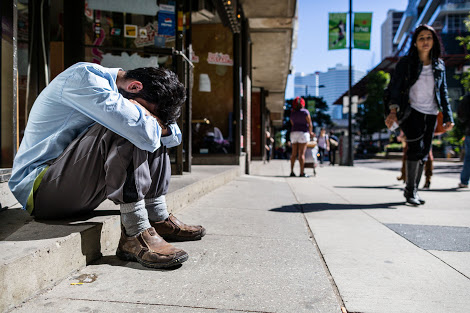 Feminism is a delicate topic in Nigeria. The movement has been bastardized but one is yet to fully grasp the agenda of Nigerian feminists.

There appears to be a conflict of interest in defining the essence of their feminist movement. It could be that many of them are either confused or ignorant of the core values of the feminism ideology. As my friend Moji once said, ignorance is a silent, parasitic affliction that twists and bends the lenses of one’s eyes to produce a distorted view of reality.

Today, they are pushing for gender equality; for men and women to be recognized as equal. Tomorrow, they are advocating for gender favouritism; fighting for causes that favour only women – a battle of sexes per se.

For instance, there’s always a special prize for the last woman standing at TV shows like the Gulder Ultimate Search and I have never seen any feminist stand up in its disaproval. This makes me wonder if we inadvertently propagate gender inequality and sexism.

To be fair, sexism is not anyone’s fault. It has become imbibed in our society. As a result, both men and women, directly or indirectly, make sexist comments on a daily basis. 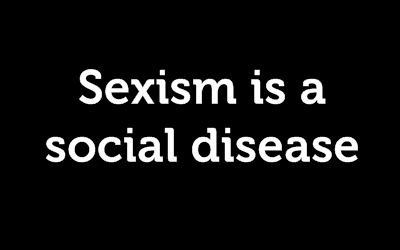 Nice guys are often ridiculed by both men and women for their niceness and lack of masculine energy to take the bull by the horn. ‘He is not man enough’ is often the derogatory comment used to describe these guys. And that is also sexism.

Recently, I read an article about an emotional man who often sheds tears for women whenever he is heart-broken. As expected, the comment section was rife with sexist remarks. Both men and women were quick to judge the man and say things like:

“How can a man be heartbroken?”

“Do you listen to RnB songs? Gangstas don’t play that shit. They listen to rap.”

“Only weak men cry over a lady.”

I had to ask, why can’t a man be emotional and cry over a woman? Is there any law out there that forbids anyone with the male genitalia from crying? I mean, if it is therapeutic for him, he should go ahead and do the needful – there’s no shame in that. 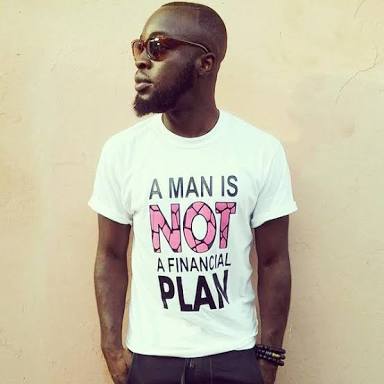 According to Wikipedia, sexism can affect any gender but it is particularly documented as affecting only women and girls. And this is evident in the #BringBackOurGirls campaign to rescue the 219 Chibok girls that were abducted by Boko Haram. There’s no mention of the young boys that are also victims of such abduction or sex trafficking.

Despite all these risks men face, support services for men are almost non existent compared to services for women. There are also ministries for women affairs, but none for men, in the UN and virtually all Nigerian Governments both at Federal and State Level.

Like I aforementioned, our society upholds sexist attitude, directly or indirectly, through the media, culture and/or education. Despite the patriarchal nature of our society, every child, whether male or female, is instilled with a woman’s point of view. The boys are taught to protect and give the ladies special treatment as the head of the family whilst the girls, in total submission to men, are taught to expect preferential treatment from men.

If there’s any justice in the world, no individual will be judged based on appearance and/or masculinity/femininity. Unfortunately, there is none.

16 Replies to “Sexism: Men are Victims Too”