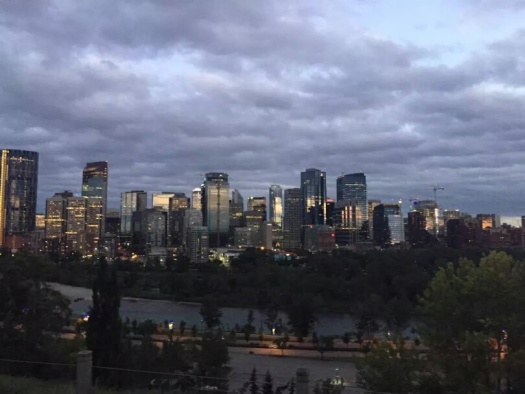 Naturally, I am not attracted to groups so I try not to join any but life has presented me with different reasons, at different stages and on different occasions, to do so. Right from an early age, I had to join the Bible, quiz and football clubs to hone my academic and soccer abilities. This continued as I grew older and I proceeded to join a research team as a post-graduate student.

There are several reasons why one may benefit from group inclusion. Just like me, many join groups for purposes of social, spiritual, educational and political change. These groups afford us the chance to meet up and have different interactions with others.

However, there is something about groups I abhor. Groups tend to promote crowd mentality amongst their members. And this doesn’t align with my belief. I believe one has the right to think freely on his/her own. According to Mark Twain, “Whenever you find yourself on the side of the majority. It is time to pause and reflect.”

Groups often infiltrate the minds of their members thereby making them see themselves in a positive way and others (opponents & people dissimilar to them) in a negative way. For example, back in secondary school, it was deemed wrong/degrading for members of certain groups to relate with members of other groups. As a consequence, social distance is created.

Social distance is based on the concepts of race, ethnicity, class and status. It reflects the degree to which people are willing to accept or reject social intercourse with others with different social characteristics.

Think about this: when a rich/successful (wo)man says something, whether it sounds smart or stupid, people are awed. In contrast, many might turn a blind eye to a well-thought analysis offered by a poor wise man. No wonder King Solomon, who many believe to be the wisest man that ever lived, said in Ecclesiastes 9 vs 16, “Wisdom is better than strength, those who are wise will be despised if they are poor. What they say will not be appreciated for long.”

In this information age, your long-term success depends on winning the attention of others. According to Steve Rubel of Edelman, “Attention is the most important currency that anybody can give you. It’s worth more than money, possessions or things.” It’s not easy to gain people’s attention. It requires hard work, determination and time.

Therefore, to leave your mark and make a difference, you have to focus your attention inward and be bold enough to challenge the status quo. Only then will people pay attention to you.

10 Replies to “Opinions and Attention”