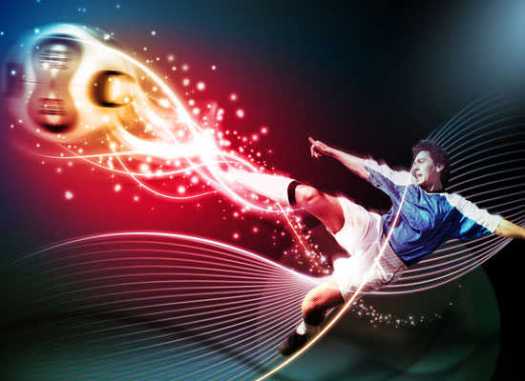 Welcome everybody to this maiden edition of the football trivia. This is how the game works, I ask football questions and you give me the answers. The nos 1-5 questions are specifically tailored for Chelsea fans, nos 6-10 are for Arsenal fans, nos 11-15 are for Manchester United fans and nos 16-20 are for Liverpool fans.

I guess that’s pretty clear to everyone. Ok! Leggo! 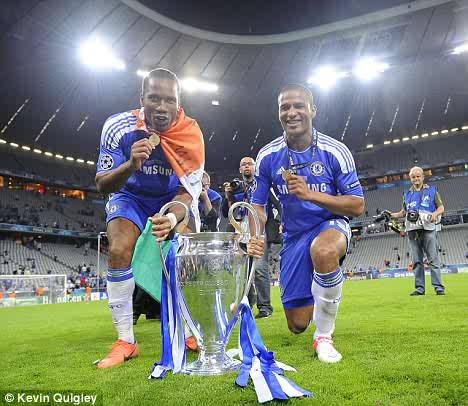 2 What jersey number did Alexei Smertin wear during his time at the Chelsea?

3 In early 2000s, Tore Andre Flo formed a formidable strike force with Gianfranco Zola and who?

4 Who signed Eidur Gudjohnsen for Chelsea? And from which club?

5 Who wore the number 11 jersey for Chelsea prior to Damien Duff’s signing from Blackburn Rovers?

6 What’s the name of Liberian International that lifted the EPL title with Arsenal in 1998?

7 Who wore the number 7 jersey for the club prior to Robert Pires’ signing from Olympique Marseille?

8 Giles Grimandi, who serves as a scout at the club, wore what jersey number during his time as a player?

10 Which Arsenal player scored and missed a penalty in the famous FA Cup Semi Final Replay against Manchester United in 1999?

11 In 99/early 2000, two Norwegian defenders were on the books of Manchester United. Name them.

12 Which team did Cristiano Ronaldo debut against? And what was the score line that day?

14 Prior to his signing for United in January 2004, How many goals did Louis Saha score for Fulham in the first half of that season?

15 What’s the name of Johann Cruyff’s son that played for United?

BONUS – After the exit of Peter Schemiechel, SAF tried not less than six goalkeepers before settling for Edwin van der Sar. Name six of them

16 After Euro 96, two players from the great Czech team that lost in the final to Germany signed for Liverpool, who are they?

17 What jersey number did Titi Camara wear during his time at Anfield?

18 Did Alou Diarra and Bernard Diomede play for the club?

20 Who did Steve Gerrard replace as the captain of the club?

BONUS – Gerrard Houllier signed a lot of players during his stint at the club. Mention 7 spanish players he signed for the club

The result will be published same time tomorrow